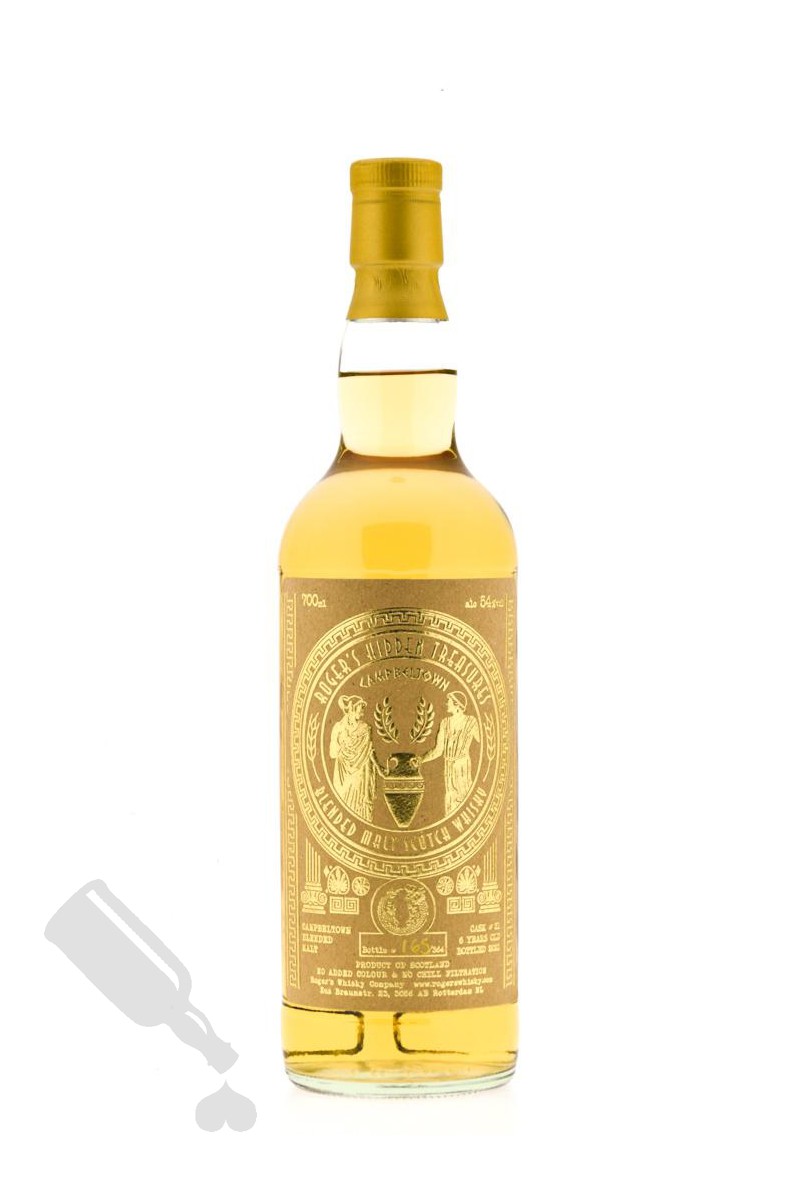 "Another Hidden Treasures bottle, so the origins of the spirit must remain a secret! What I can reveal is that this is coming from Campbeltown and was such a smooth treat that I wanted to bring it to you already! It’s a blended malt as rumour has it that there’s just a little bit of other whisky in this cask."

A blended malt that is made up of single malt from the Campbeltown region in Scotland. So the distillery really wanted the origins of this whisky obscured. However there are only three working distilleries on Campbeltown, so as a minimum one out of three guesses should be correct!

There were only 364 bottles filled from the cask. Each bottle is hand numbered. Of course the whisky is non-chill filtered and not coloured. The whisky is bottled at a strength of 54%, in my opinion the best strength for enjoying this particular whisky after tasting it extensively.

This is the second bottle in my Hidden Treasures series. The origins of the casks in this series must remain a secret, but I really would like you to feel like you’re holding a treasure when picking up one of these bottles.

Linked with my fascination for ancient civilisations you can imagine I enjoy being able to bring this together in a golden bottling series. The Campbeltown region will from now on also be associated with the ancient Greek civilisation!

My friend Andrew (@whiskyhobo on insta) did a great job on designing the label with the artwork!

Taste: Super smooth and rounded, superbly integrated. Just a touch peppery, as how I like my whisky. Orange peel, tangerine juice coming into the mix. And that chocolaty vibe again.

Finish: Dark chocolate, cacoa nibs, tangerine juice, and very long for a young whisky like this. 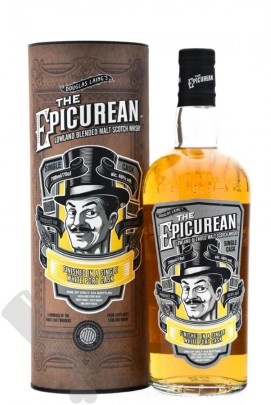 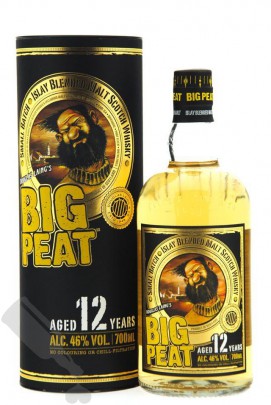 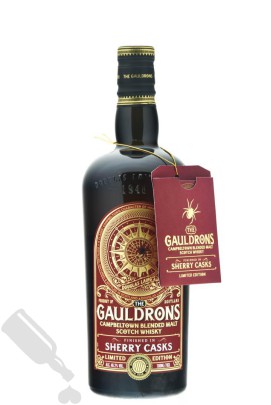 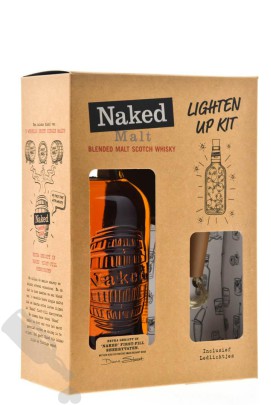 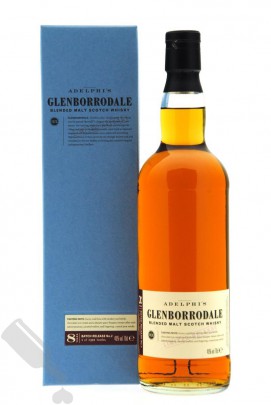 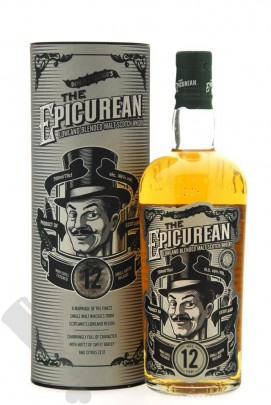 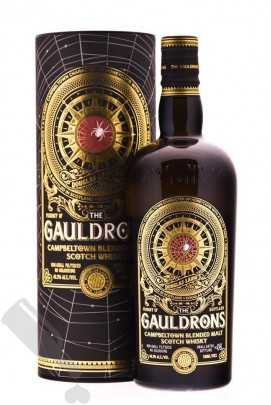 The Gauldrons Small Batch No.6 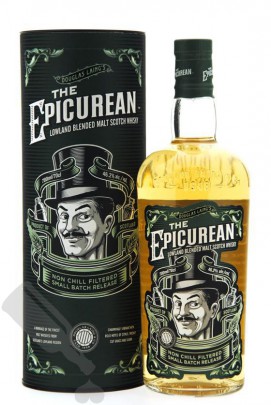