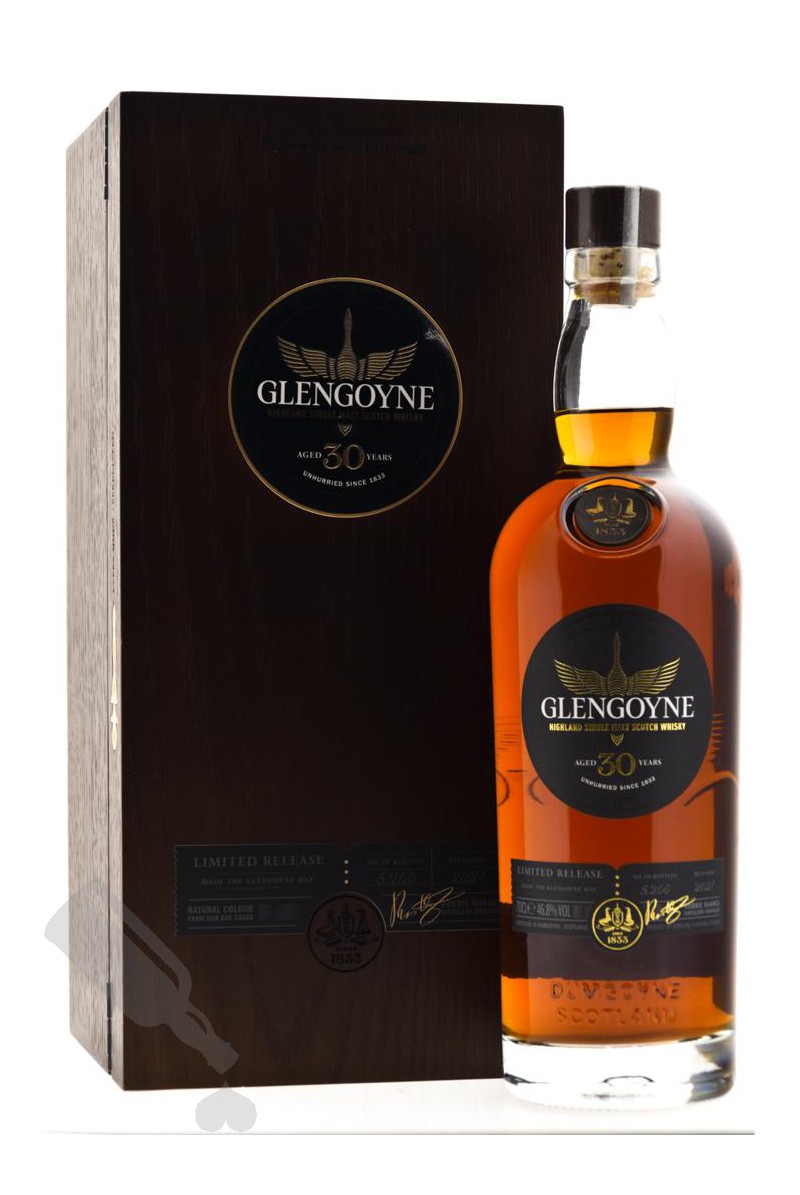 Intense sherry trifle – then the rich complexity of cinnamon, cloves and tangy marmalade. Matured in hand-selected sherry casks of exceptional character, this is the taste of 30 years, held in a single dram. 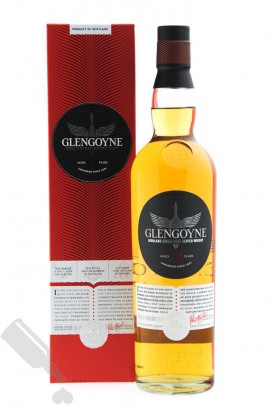 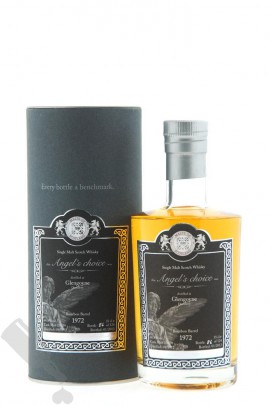 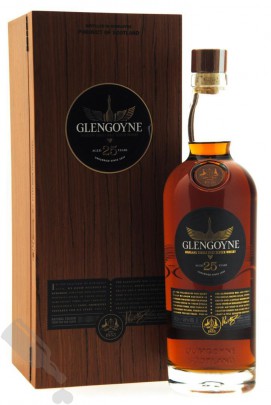 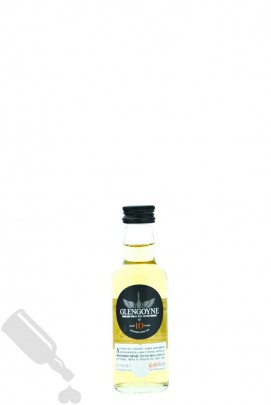 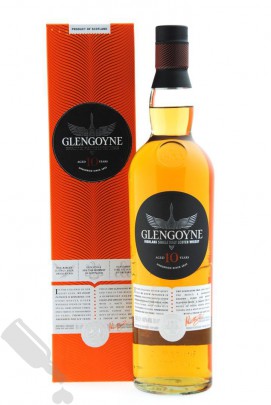 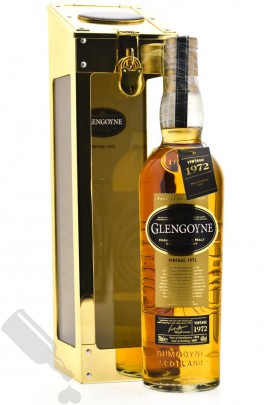 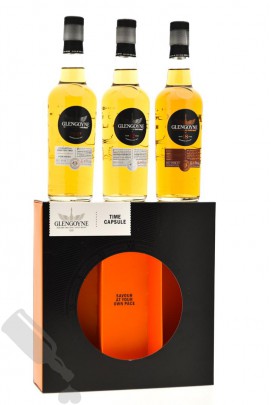 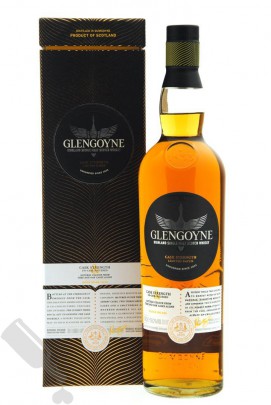