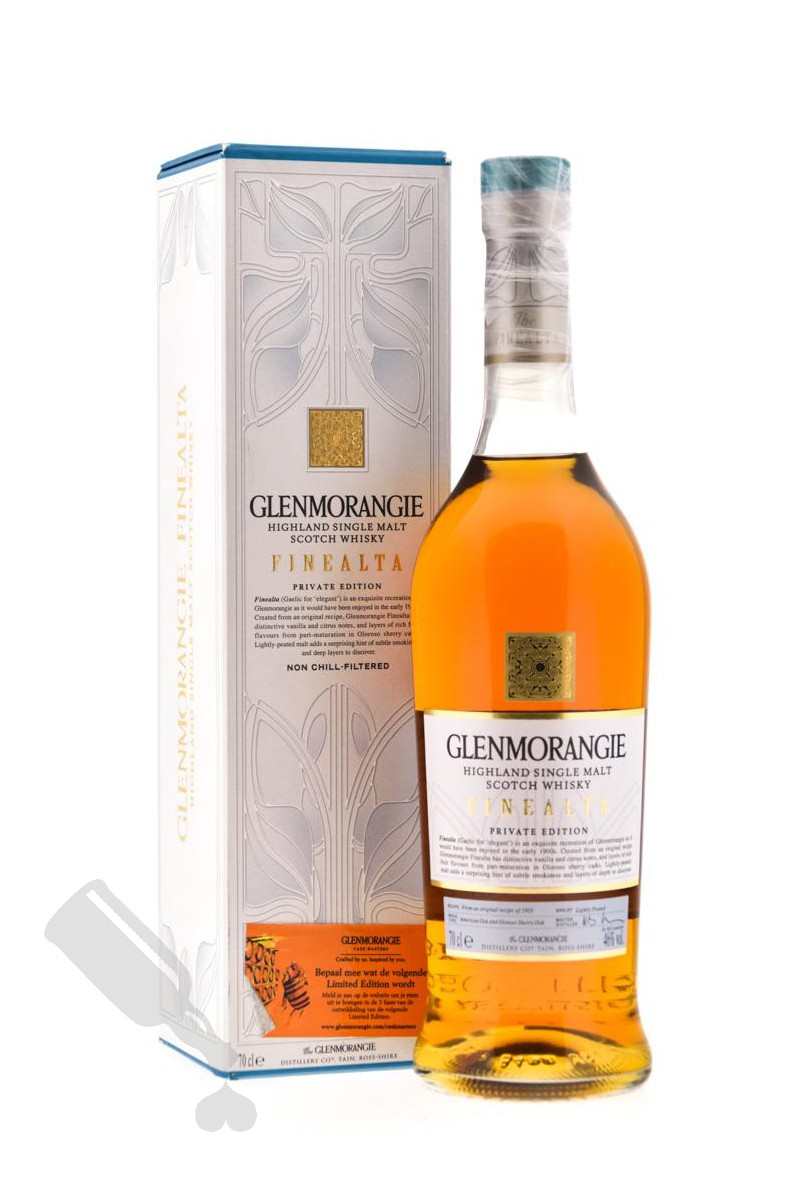 In a rather Dalmoro-macallanesque manner, this one is ‘an exquisite recreation of Glenmorangie based on a recipe dating back to 1903’ and is ‘lightly peated, as Glenmorangie used to be’ according to the Distillery’s sales pieces. Frankly, I don’t know whether some kind of peated Glenmorangie has been distilled in recent years, but many Scottish distilleries have been doing that so why not? Or maybe has some Glenmorangie been matured or finished in some ex-Ardbeg cask? As for yeast and barley, I guess they can’t be the same as 1903’s but never mind, it’s the end result that counts. Let’s see…

Nose: a completely different beast indeed. Much more assertive, and rather less ‘Glenmorangie’ than the whole core range from the 10 to the 25 via the finishes. More punch and depth in my opinion and more secondary and tertiary notes. More rawness as well. I get humus, marzipan, a little camphor, leather, soy sauce, dried mushrooms, ginger, white pepper… And much less fruity and vanilled notes than in other versions. Big notes of nutmeg arising after a while, even a little horseradish... and something such as peppered coffee? Rather dry globally and, indeed, fairly ‘old northern Highlands’ in style (more towards old Clynelish or Pulteney and certainly not towards Balblair or even Dalmore). Very well done so far! As for peat, well, maybe there’s a little…

Mouth: rich, creamy, rather more ‘Glenmo’ now but there are many many spices starting with various peppers (no I won’t list them all just for the sake of sounding smarter), a little mustard and ginger, then coffee beans. Gets then more citrusy, with some orange marmalade (peppered!) and even more bitterness – a very pleasant bitterness, unusual in Glenmorangie. Juniper berries.

Finish: long, gingery, drier than the other Glenmorangies. A lot of spicy oak in the aftertaste.

Comments: I guess nobody will be able to tell you if this is how malt whisky (let alone Glenmorangie) used to taste one hundred years ago but what’s sure is that this is a pretty fine dram, even if there’s probably much more spicy oak than in ‘genuine’ old whiskies. May I add that I’d love to see a picture of the old recipe? 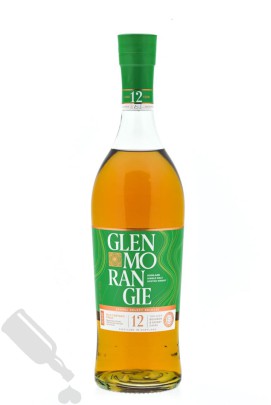 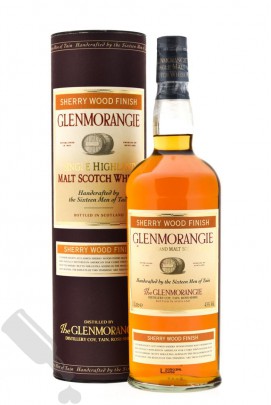 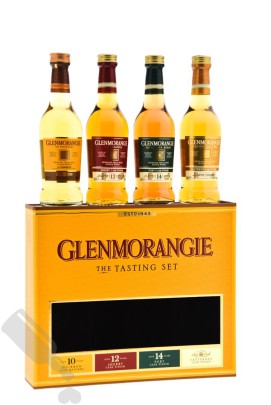 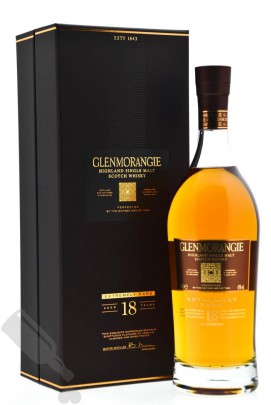 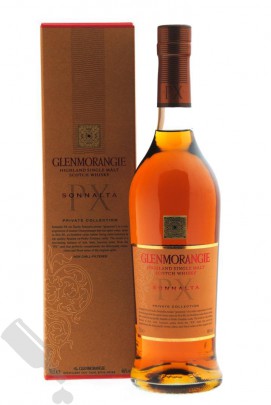 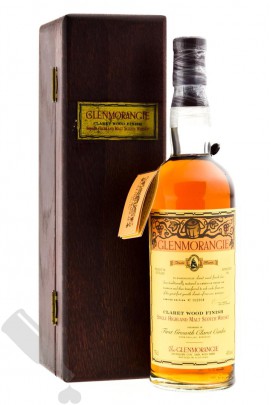