Both the grain and the malt whisky was distilled in 1965 at this distillery.

The Lochside Grain Distillery closed its doors in the 1970s.

The Malt Whisky Distillery closed its doors permanently in 1992.

Only a few distilleries are known to have had both a grain distillery and a malt distillery within their walls.

Just like at Ben Nevis, the former owners of Lochside (Mr. Hobbes) used to distil both malt and grain on the same location, which allowed them to come up with some genuine ‘single blend’. So this one is a blend of Lochside malt and Lochside grain that was ‘married at birth’, in 1965.

Nose: starts like some old quality bourbon, with a little varnish, coconut and banana, but switches towards strawberries and raspberries after a few seconds. Liqueur-filled chocolate, then more ham (Spanish bellota, and I’m not joking) and beef stock, mint tea, leather polish, old sherry, a little soy sauce… Well, it’s not ‘a blend’ as far as the nose is concerned, it’s more focussed than that. Quite brilliant!

Mouth: a tad strange at first sips, there’s a lot of oak influence but it remained rather smooth and rounded, not unlike some old rums. Something clearly medicinal (cough medicine), then old Grand-Marnier, touches of lemon and lemongrass, a little ginger, liquorice, candied chestnuts… And then the same notes of liqueur-filled chocolates that we had in the nose. Also a liitle rancio, old cognac style.

Finish: rather long, even more on liqueurs and chocolate, with a soft spiciness (cloves, cinnamon).

Comments: very excellent. It’s not easy to tell this is a blend… nor pure malt whisky. More than just a curiosity anyway! 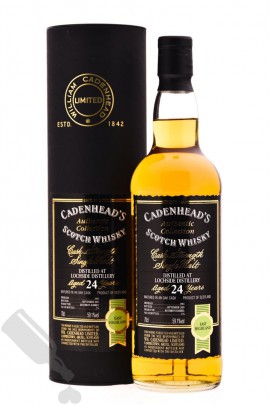 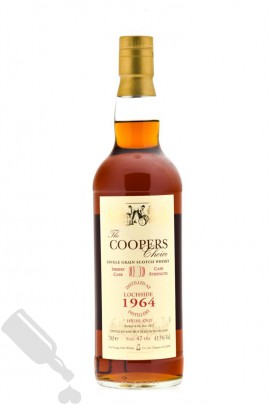 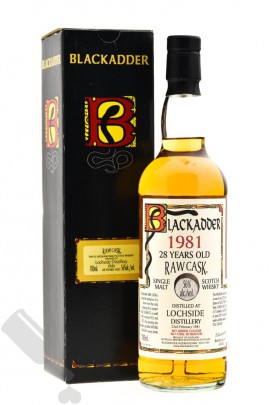 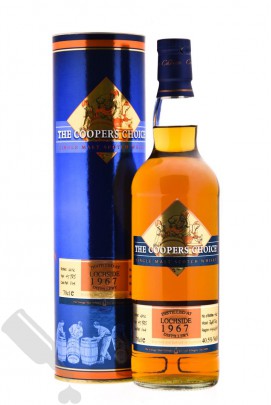 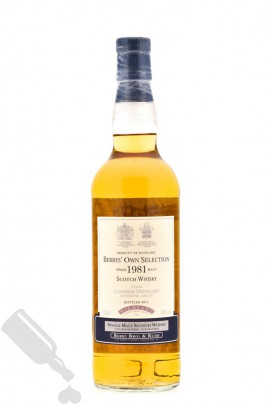