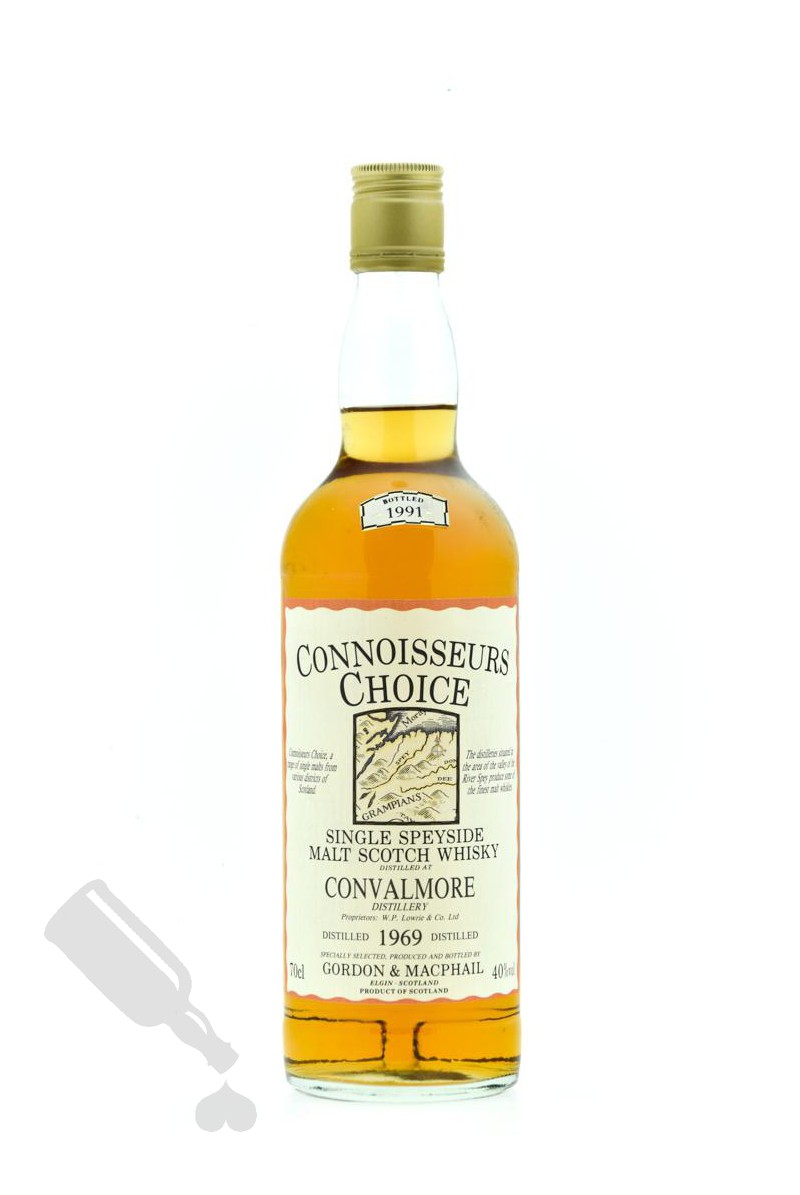 Convalmore was fourth of the "Seven Stills" of Dufftown, built in the late 19th century and later acquired by the blender, James Buchanan. After the merger of Buchanan's with DCL (now Diageo) in 1925, Convalmore continued to supply blends, and as a result was never officially bottled as a single malt in its own time. The distillery was shut down in 1985, and while there have been occasional Diageo special releases over the years, its single malt output is mostly limited to some very sought after independent bottlings.

This whisky was distilled in 1969 and bottled by Gordon & MacPhail as part of the Connoisseures Choice series. 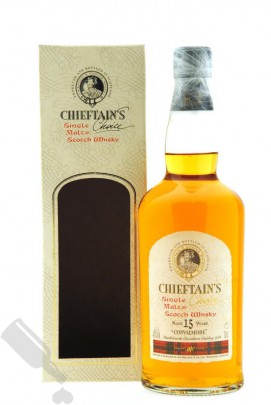