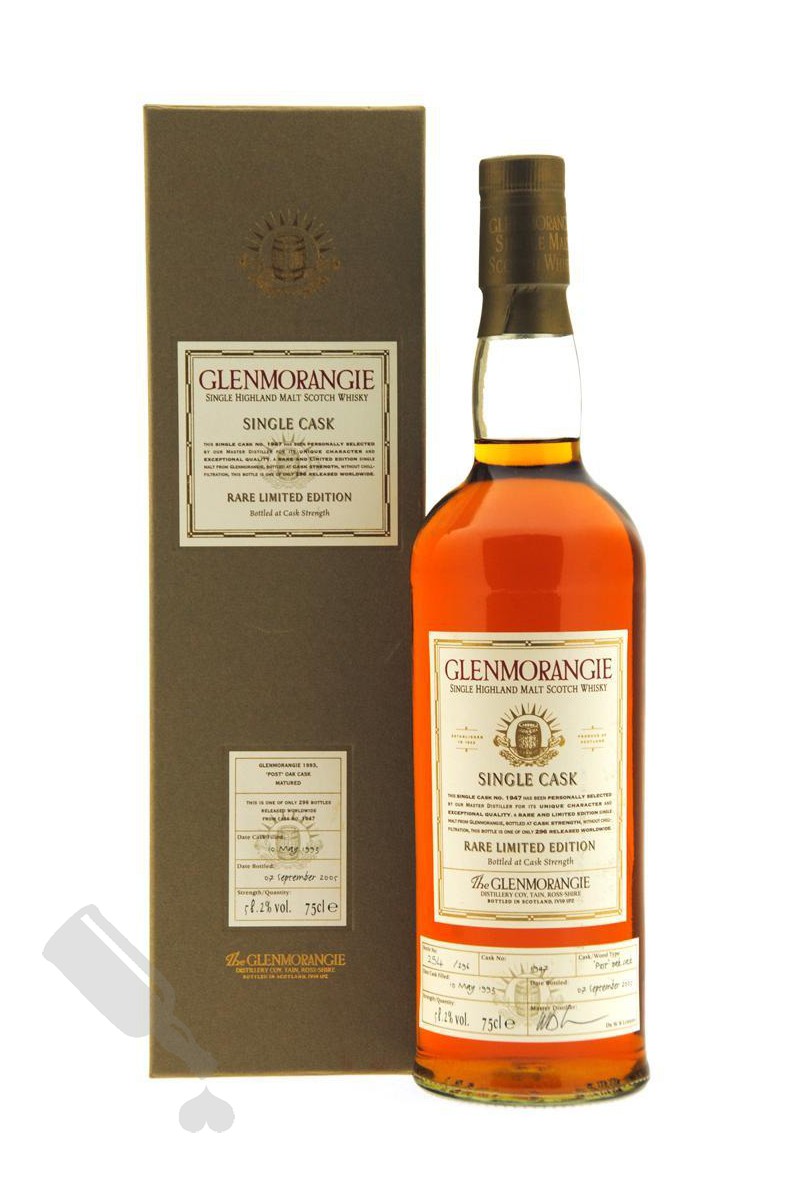 Continuing the pioneering work in cask selection, this bottling offers a rare opportunity to savour Glenmorangie, from 1993 that has been fully matured in a new cask made from Quercus Stellata also known as Post oak.

Cask no. 1947 has been personally selected by Dr. Bill Lumsden, Glenmorangie Master Distiller, as a superb example of Glenmorangie with a difference. The classic Glenmorangie elegance is there, but in a bold, full-bodied style.

With water - lots of soft buttery vanilla! Merging with the vanilla is the sweetness of golden syrup and nuttiness of sugared almonds. After a moment, a touch of saltiness cuts through the butter, then spicy wood notes, reminiscent of a cerpenter's workshop. Finally a touch of cinnamon spiced apples emerges.

Taste: The mouth feel is spicy and tingly with the fruity spiciness found on the nose, coming to the fore on the taste - ripe peach crumble, cinnamon muffins and caramelised oranges. Then comforting warm toast dripping in melted butter is revealed along with pencil shavings and chewy caramels.

Finish: Long and rounded finish with clotted cream toffees and hints of citrus. 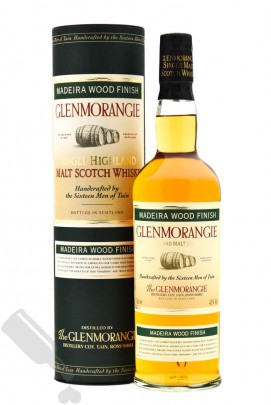 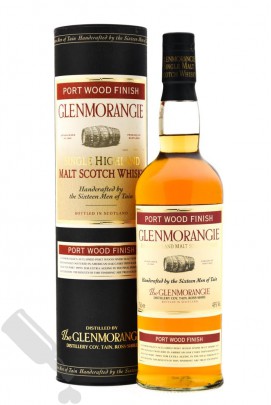 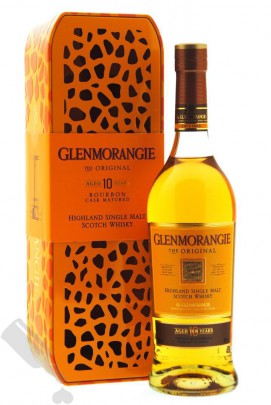 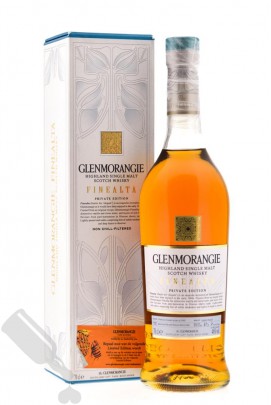 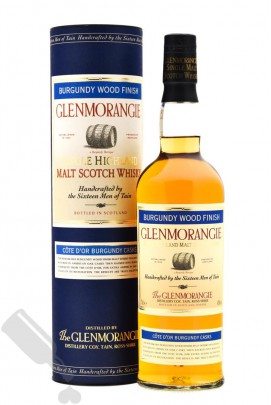