Ardbeg 25 yo 'Lord of the Isles' (46%, OB, 2001) Yes, that's the one in the green coffin - by the way the new bottling for the Festival 2004 comes in a green coffin too... Tastes and colours... Anyway, imagine I never tasted this one before! Nose: very smoky but not especially ‘peaty’. Or let’s put it this way: only the ‘smoky’ component shine through. A little restrained. Lots of ripe apple. Heavy peat arises after a while, though, together with some grassy, farmy notes. Mouth: bold and rich with some tropical fruit and a load of peat and smoke. Very nice balance. This is pure Ardbeg, even if I think there are some (even) better versions around (OB Provenance, Douglas Laing OMC or Platinum etc.) The ‘LOTI’ just lacks a little complexity in my opinion, but has a very, very long finish. 92 points (Davin 92, Ho-cheng 91, Olivier 92)

Nose: it's an easier whisky than the 1966, with more fruits and herbs and less sooty/tarry notes. Typical good Ardbeg from the years when the output wasn't hugely peated, not too far from the well-known official 1978s, only with more kick. Quite some burning grass, apples and fresh walnuts... Then hints of clay and maybe touches of curry. No monster despite the coffin it was delivered in.

Mouth: starts relatively easy, almost smooth, but the peat blast is soon to happen. It's not very complex, but it's very complete (right, try again S.) with a sooty peatiness, fresh almonds, some lemon, green apples, touches of salt and a little pine resin. Gets rather more briny and kippery after that. Finish: it's long, saltier and more lemony. Almond and pine resin the the aftertaste.

Comments: it's not a hugely complex old Ardbeg but other than that everything's totally perfect here. SGP:458 - 92 points. 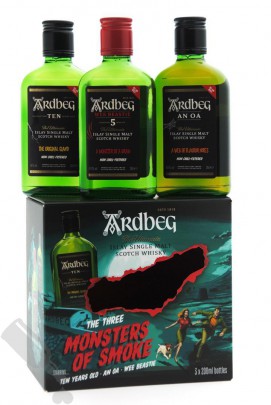 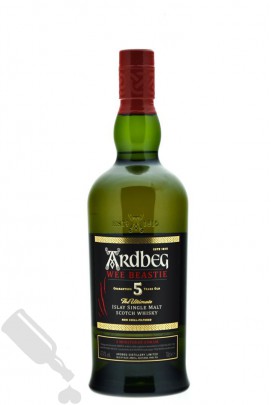 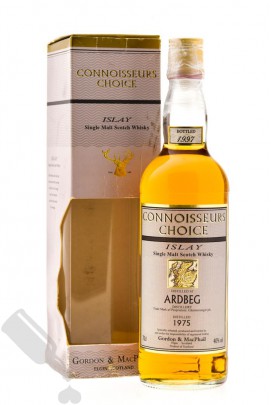 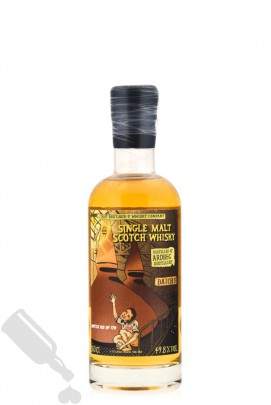 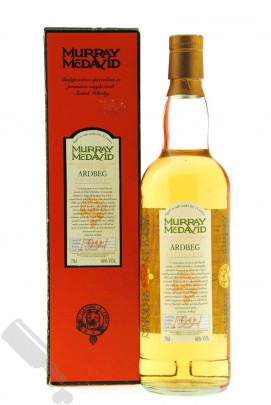 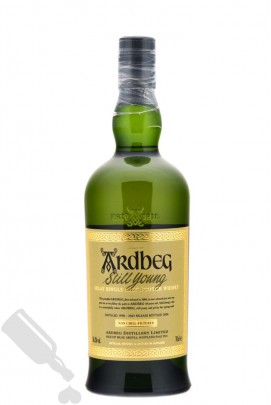