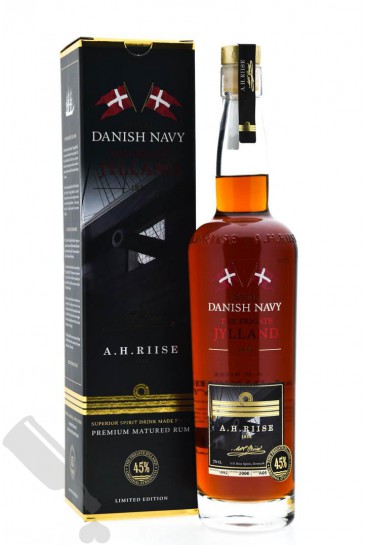 All A.H. Riise ”Royal Danish Navy” spirits are produced in honor of Albert Heinrich Riise and his production back in St. Thomas apothecary hall in the Danish West Indies. This excellent drink celebrates the proud ship “Frigate Jylland”. The frigate was a prominent vessel in the fleet of Danish warships that patrolled the Caribbean waters around the Danish West Indies. History says that the sailors onboard were rewarded with a daily ration of rum. It was during this time that the Frigate Jylland would dock off Saint Thomas to take on fresh supplies, and the relationship between A.H. Riise and the illustrious vessel began.

The Fregatten Jylland is now permanently docked in Ebeltoft, Denmark as a reminder of the proud naval history of Denmark.

Nose: Dark and intense with cigarbox, fudge and chocolate. A greener top-layer appear with grass and mint

Finish: Orange-chocolate candy in a glass, followed by a light spiciness 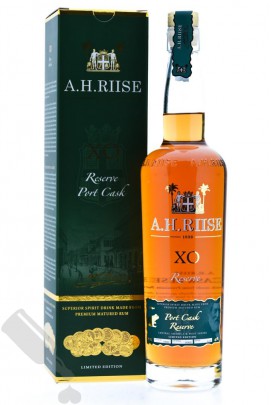 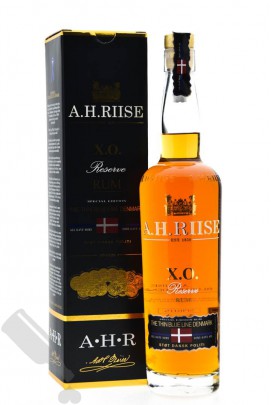 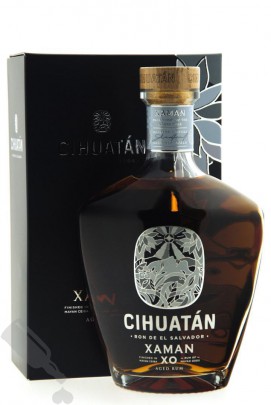 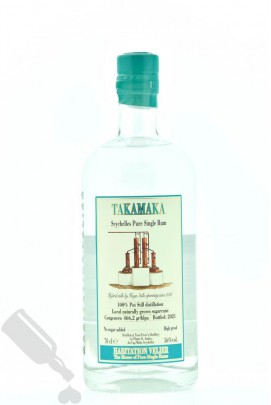 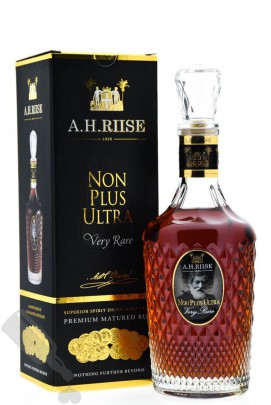 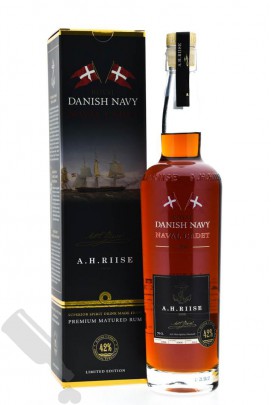 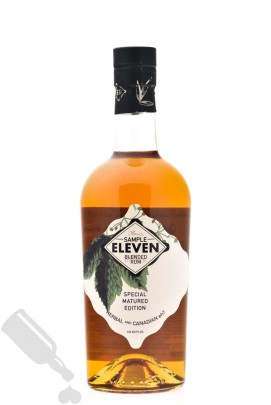