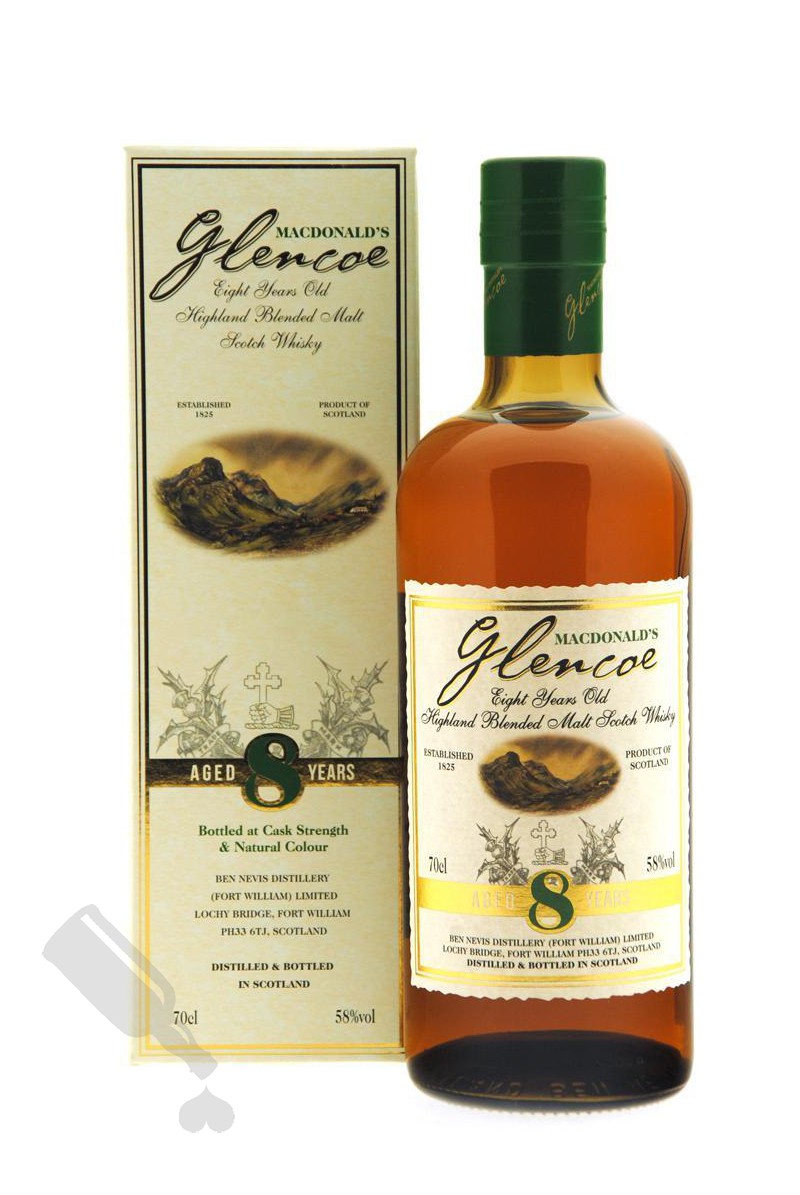 "GLENCOE" in Gaelic means the narrow valley or glen, but is also known as the Glen of Weeping.

It was early in the morning on 13th February 1692 that Campbell of Genlyon's men, on the order of King William, massacred the Macdonald's of Glencoe. As the snow began to fall, some managed to escape but others were slain in their beds or left to die in the snow.

Now it is famous for its imposing scenic beauty with Buachaille Etive at the 'gateway' with the Three Sisters on the south and the spectacular wall of the Aonach Eagach ridge to the north and the smaller but equally picturesque Pap of Glencoe at the other end. It can, at times be a sad, awesome landscape and at others truly majestic.

This particular brand of whisky was launched in the mid to late 60's by Rory MacDonald, who at the time owned the Clachaig Inn in Glencoe. It was acquired by Ben Nevis Distillery in the early 1990's and despite having changed in appearance a couple of times since then we now want to change the bottle to bring it more into line with the Ben Nevis malts.

As our distillery is situated near to Glencoe we are proud to produce a whisky of quality which like the glen has a presence and grandeur which should be savoured at length. 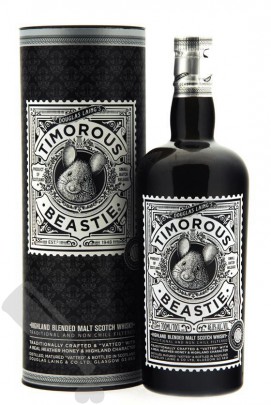 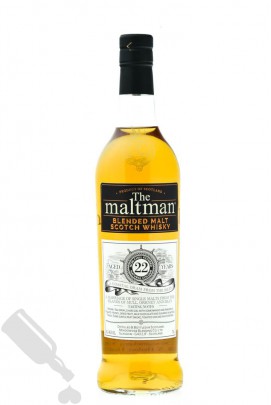 The Maltman 22 years 'a coastal dram from the Isles' 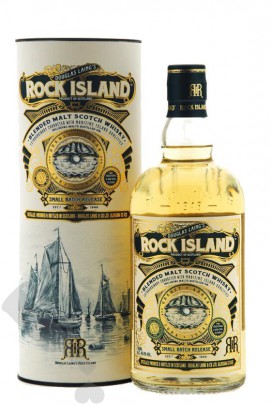 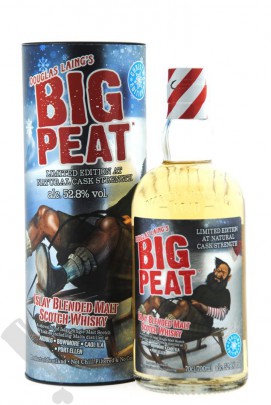 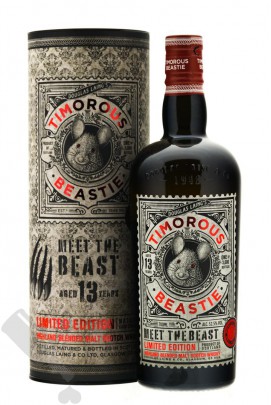 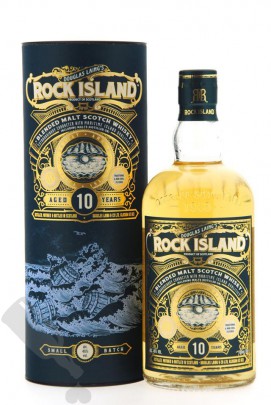 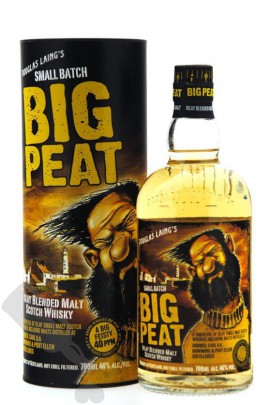