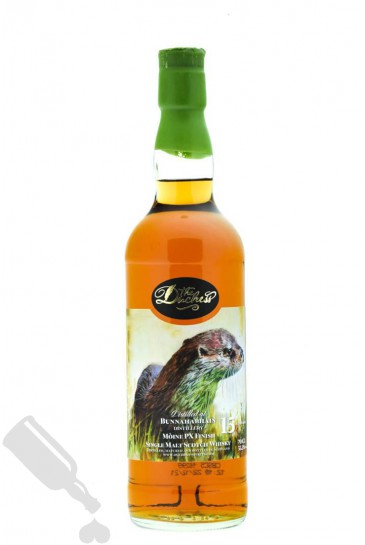 A rare gem as you don’t really see Bunnahabhain Mòine that old, yet alone on PX. It’s that rare combination of PX influencing savors from the cask combined with peat smoke that makes this dram. Mòine is Gaelic for peat smoke.

Bunnahabhain is mostly known for being a Islay whisky distillery that distills unpeated whiskies. But Mòine is the exception that proves the rule that they do know the trade of producing peated whiskies. For good reason they are called rightfully “Queen of the Hebrides”.

A peated Mòine finished on a premium Pedro Ximénez cask with fifteen years of age is an accumulation of pure magic.

Nose: The first whiff directly introduces the eminent yet mildly peat smoke accompanied by red forest fruit such as blackberries and currants. Lapsang black tea and Almond, chestnuts are presenting themselves, but more in the background. After some time you can smell the apricots and honey, savors that the distillery is well known for in its character profile.

Taste: The mild peat smoke that we nosed is now more of a barbeque campfire! Mòine and Lapsang Souchong!! The before mentioned red forest fruits are again prominently there; Blackcurrants and blackberries. The dram has a some creaminess in it, a verry pleasant mouthfeel but Lapsang Souchong is the mayor player here.

Balance and complexity: A nice and complex dram that never gives you dull moment. Every sip is a new adventure as new savors come at play. That nice lapsang Souchong thee is nicely integrated. 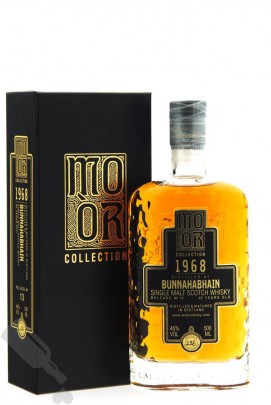 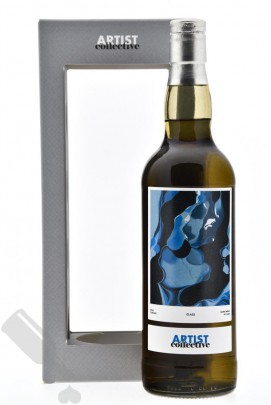 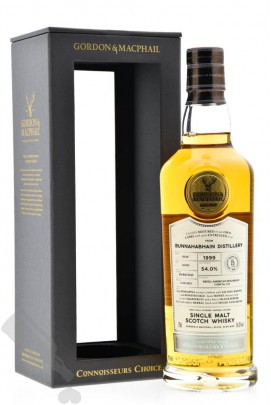 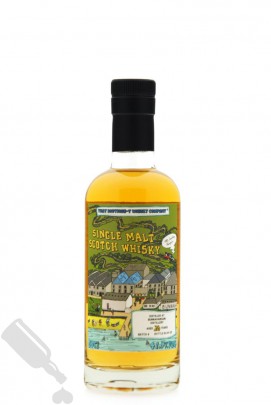 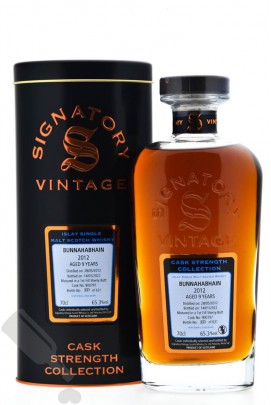 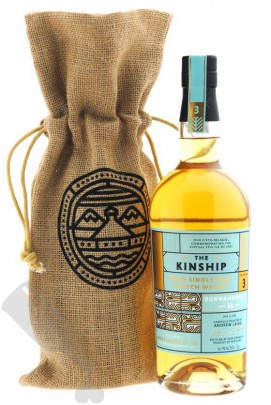 Bunnahabhain 31 years The Kinship - Edition No. 3 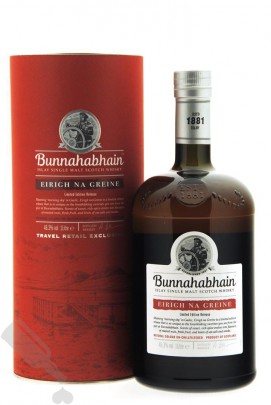