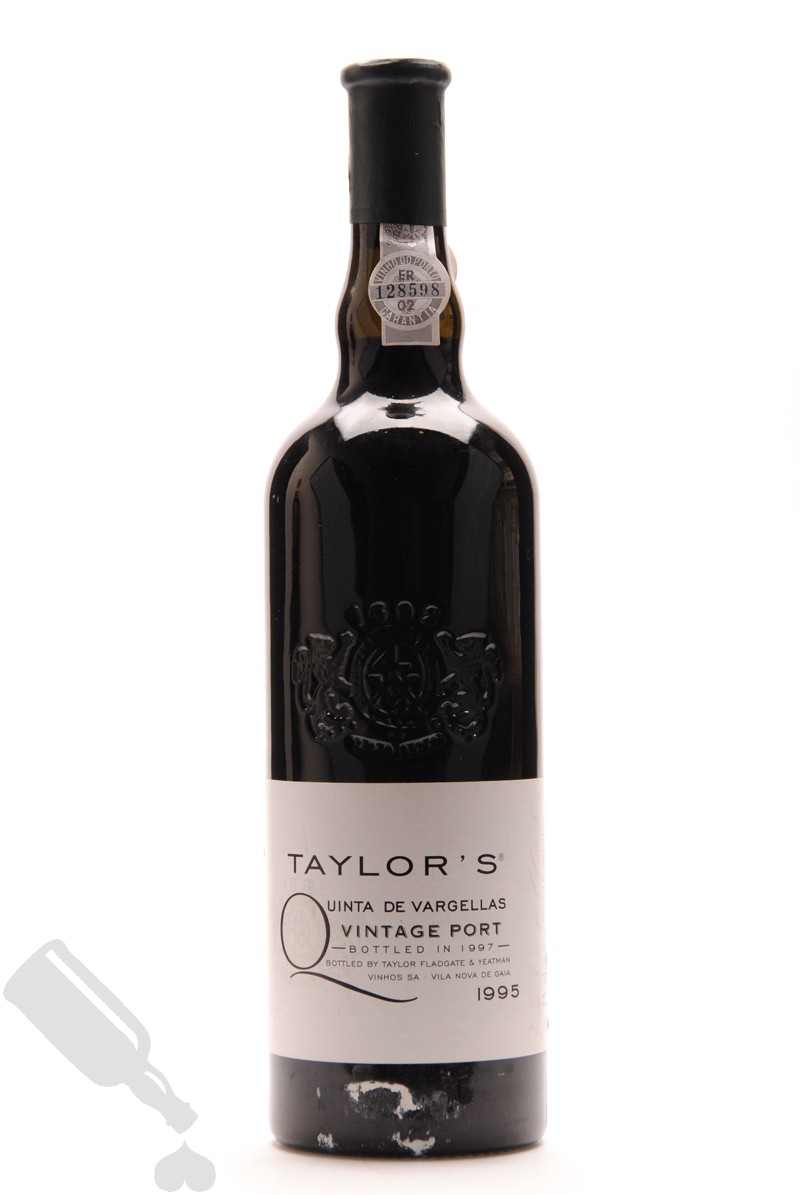 € 57,81
 Op voorraad
Zet op verlanglijst
An unseasonably hot spring resulted in early budding and by mid April the vines were showing good growth. Conditions for flowering in May were near perfect. A cool early summer was followed by very high temperatures in August.
Picking started at Quinta de Vargellas on 13th September, a week later than most of the region. Conditions were perfect and the highest sugar readings in years were recorded. Due to the cool temperatures the fermentation periods were longer than usual ensuring a great extraction of fruit, flavour and colour. 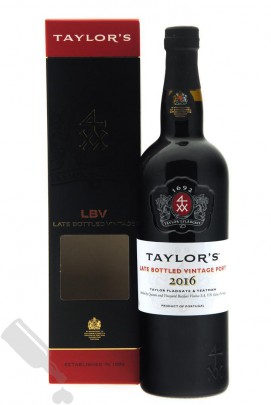 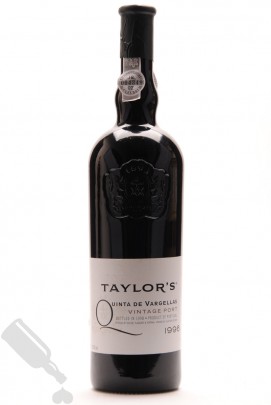 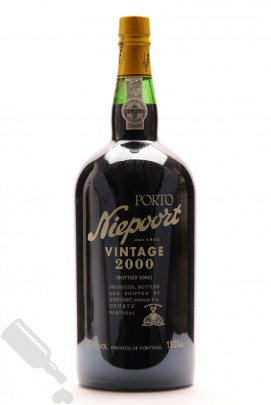 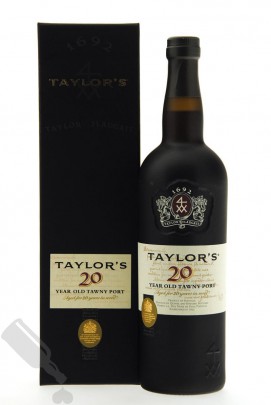 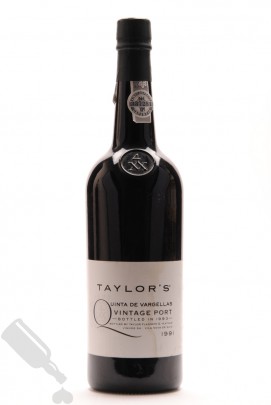