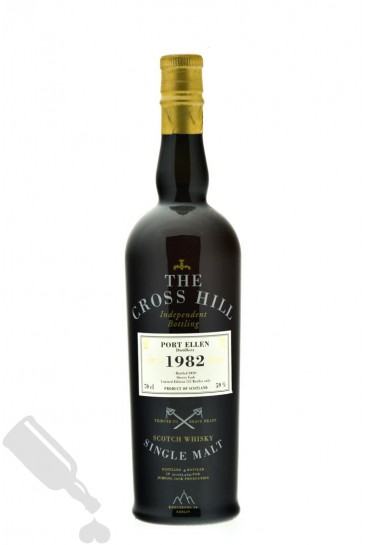 Sadly, I believe this was only a sherry finish, but you never know…

Nose: ah well, this has some oomph and some knack! It is not very ‘PE’, rather rounder, full, rather going towards modern Laphroaig as far as styles are concerned, with this vanilla cinnamon and ginger mixed with a rather raw peatiness. It’s really beautiful and full, even if it feels a tad ‘pumped-up’ indeed. That’s the finishing. With water: cool, the coastalness comes out. Swimming pool (includes chlorine), mentholated custard, fresh almond paste, fresh walnuts… And good news, a sherry that behaves! Rather feels like manzanilla, actually.

Mouth (neat): whaaat! It’s totally not Port Ellen, but it’s spectacular whisky, the 100 percent opposite of Signatory’s latest effort. Thick spices, peat, teas, tobacco, leather, more leather, even more leather… We’re almost sucking new cowboy boots here, and that works. Whaaat!? With water: what, some Swiss cheese? While that would work? I so hate it to like a finished PE this much. And it’s not even a complex one, it’s even pretty vulgar. Despicable. Ridiculous. Totally unbalanced. And yet totally marvelous.

Comments: at some point you need to just trust your nose and taste buds, and stop overanalyzing your whisky. While in the word ‘overanalyzing’, there is... 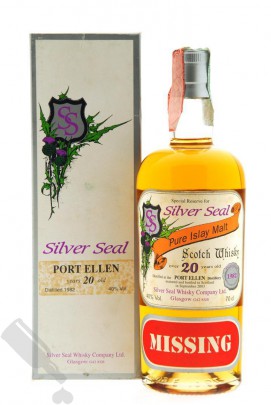 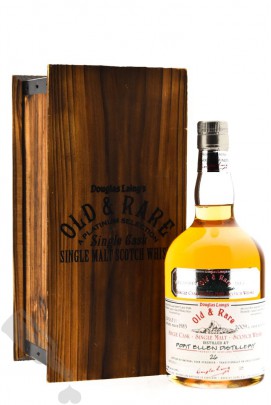 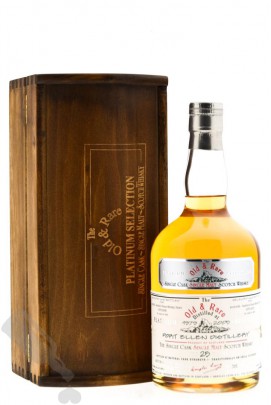 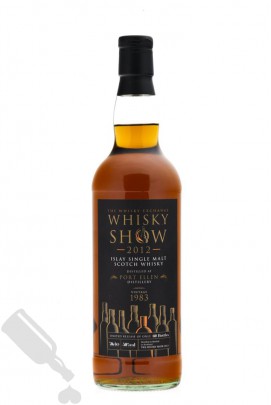 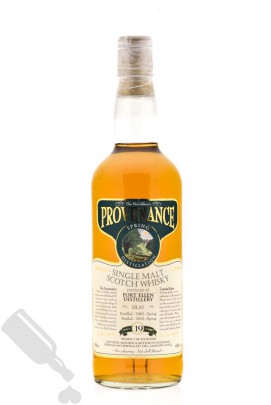 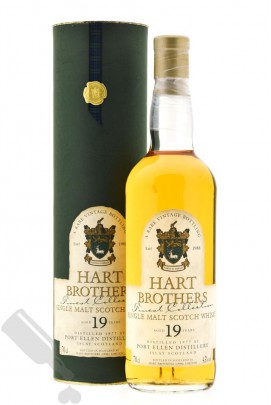 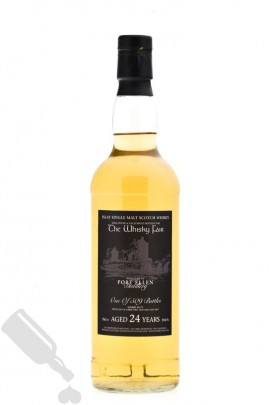 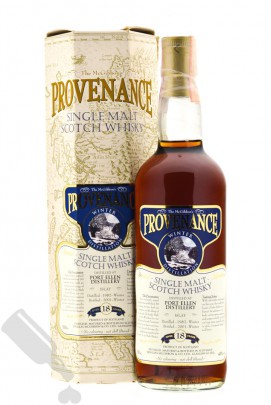